Located in the Franciacorta zone and in the Gussago municipal area, the Monte della Santissima. 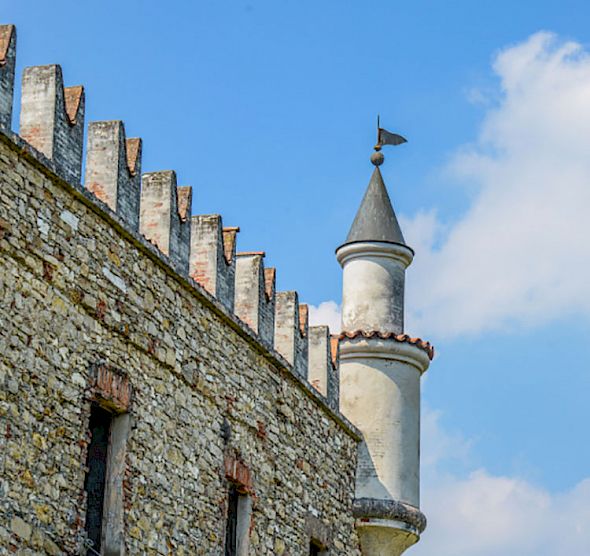 THE CHARM OF AN ANCIENT STRUCTURE

IN THE HEART OF FRANCIACORTA

There are places where everything exists in harmony, so that the visitor experiences strong emotions that arise not only from the magical atmosphere or the charm of ancient buildings, but above all these emotions arise from the astonishment that speaks right to his heart. This is what anyone can feel at the “Monte della Santissima”, also known as Barbisone Hill, situated in Franciacorta, municipality of Gussago, which was an ancient Roman and later Lombard settlement. A monumental architectural complex on the top of the hill, which, thanks to its high position, becomes the privileged view when traveling from Brescia to Lake Iseo.
The complex structure is full of art and history and, over the centuries, has taken a fairy tales form, with its fabulous crenellations, pinnacles and turrets.

The Franciacorta: 2.900 hectares of wine-growing area, 80% of which for Chardonnay, while the remaining 20% ​​is divided between Pinot Nero and Bianco. 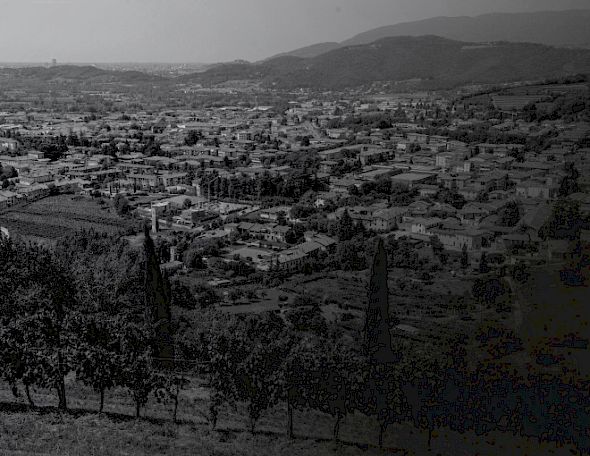 The original rural church, likely dating back to the XI century and dedicated to the Most Holy Trinity, starting in 1479 has enjoyed the addition of several structures, like the cloister that Pope Sisto IV confided to the Dominicans, otherwise called the Preaching Fathers.

On one hand the settlement of the Dominicans makes the “Monte della Santissima” an attractive place for those who are interested in the oratory skills of the friars, the pharmaceutical herbs growing there and in the precious frescoes of the fifteenth century Bresciano artist Paolo da Cailina il Giovane contributes to the ever growing historical cultivation of vine on the terraces and hills in the surrounding lands.

In spite of adverse historical events, such as the closure of the cloisters in the 18th century and various property alterations, viticulture remained the main production activity in the area, thanks to the fertile loamy soil and microclimatic conditions ideal for ripening the grapes. 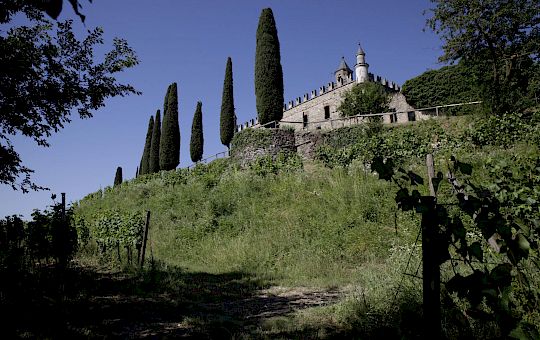 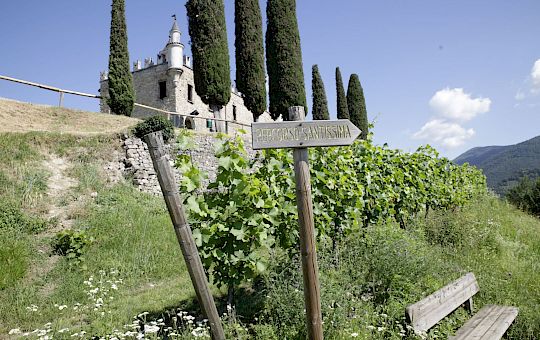 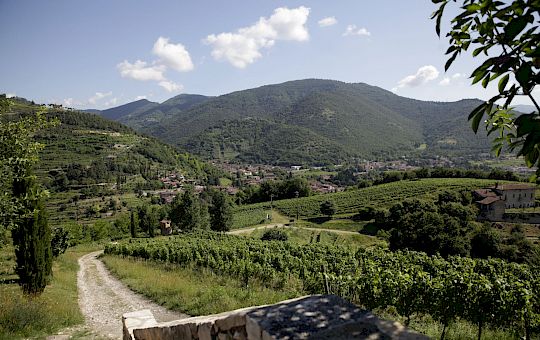 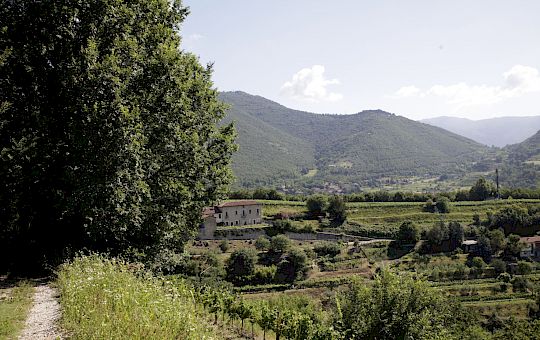 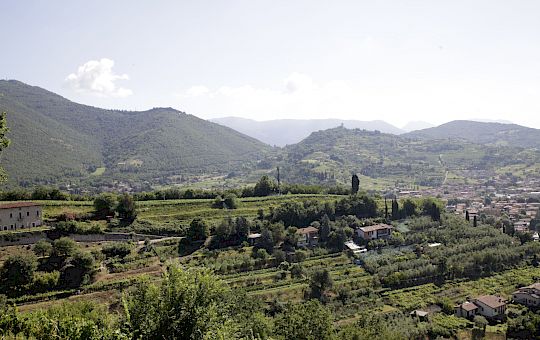 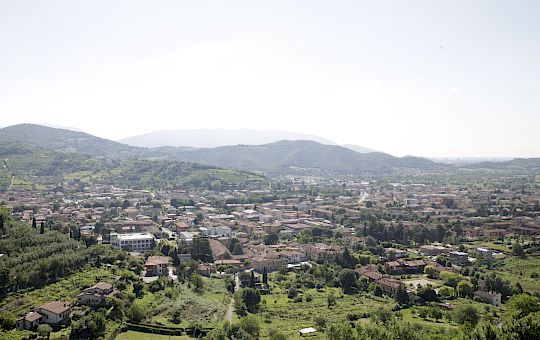 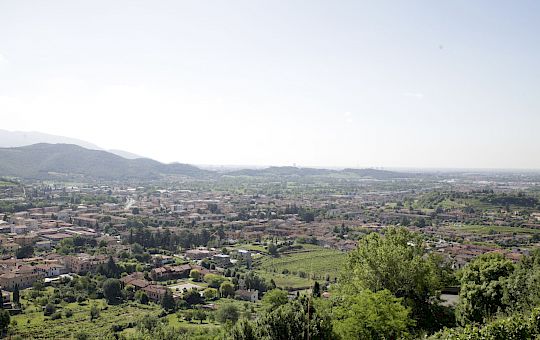 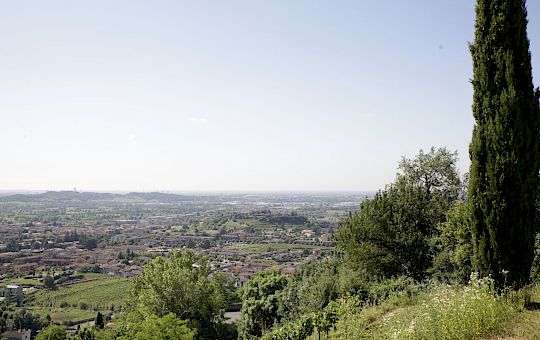 20 ha of which 4 at altitude, with clay and limestone loam, around the old monastery and 16 in the commune of Gussago, characterized by loose moraine soils with a good gravel component.

6 are for Cabernet and Merlot grapes for red “Pomaro” Curtefranca. The remaining 14 hectares are for Chardonnay and Pinot Nero to produce sparkling wine basis (95%) and white “Malandrino” Curtefranca (5%). 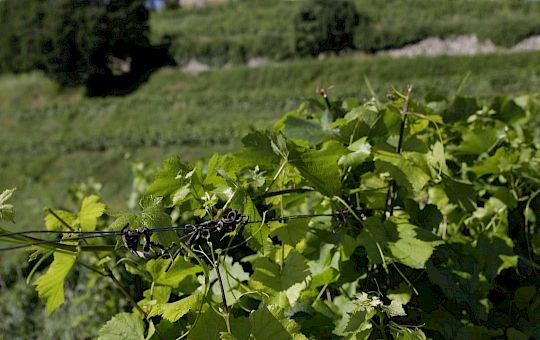 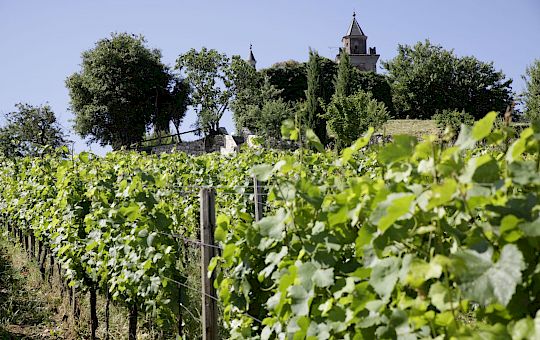 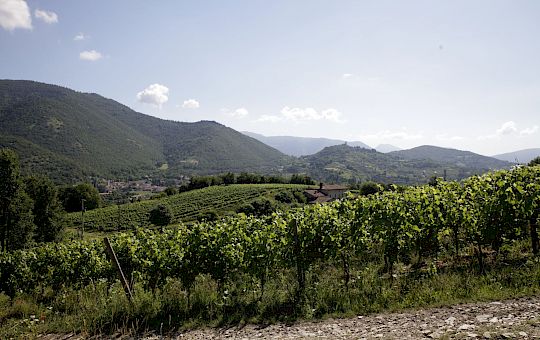 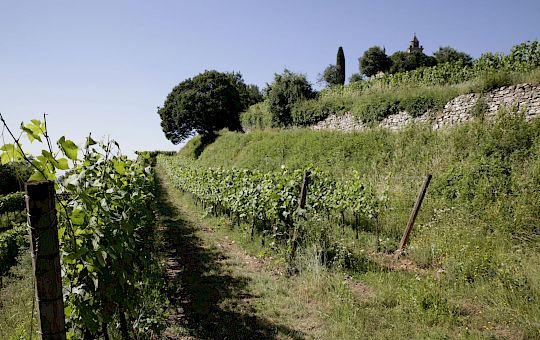 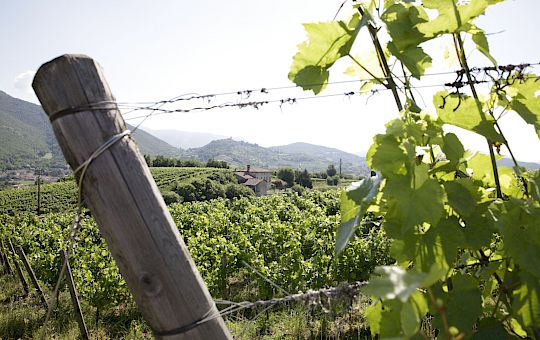 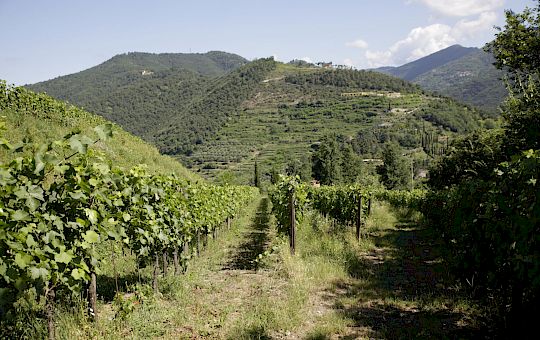 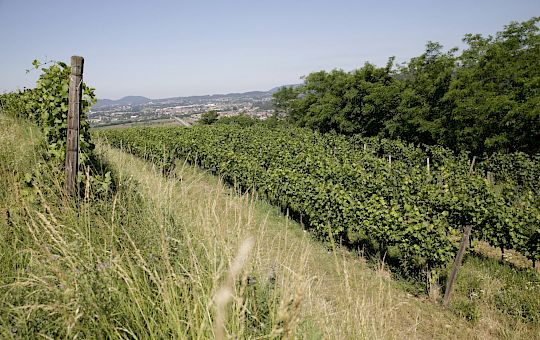 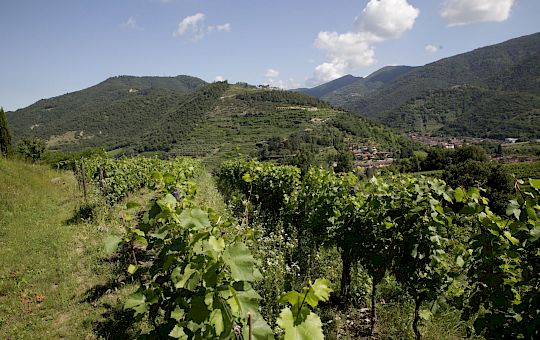 Cookies are used to make this website work and to enhance your experience. To learn more about the types of cookies this website uses, see our Cookie Policy. We need your consent to use marketing cookies. Marketing cookies are used to track visitors across websites. The intention is to display ads (via third party services) that are relevant and engaging for individual users. Please select the checkbox below to indicate your consent.